Zsu Zsu has been a very popular figure on the cosplay circuit, and was kind enough to do an interview with Spandex and Monster.  So without further ado, here is Zsu Zsu Starr!

Zsu Zsu please introduce yourself to the man on the street, what do you do? 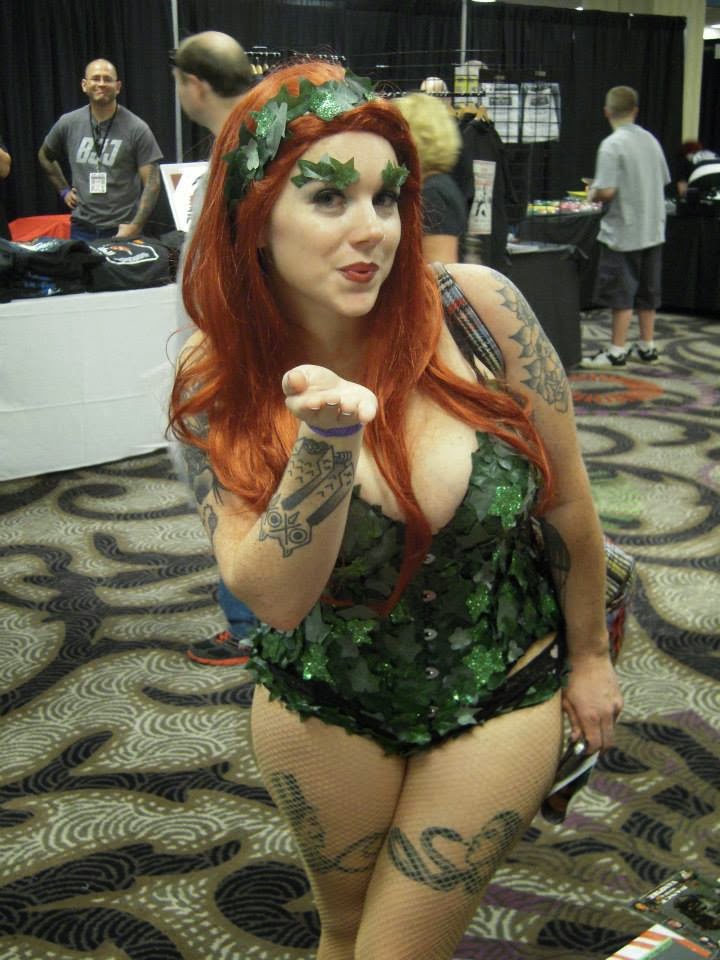 I'm zsu zsu starr…a dorky twenty something year old woman from kentucky, living in orlando with a passion for cosplay and burlesque.

What drew into the world of cosplay?

Well who wouldn't want to be a superhero/villain/vigilante everyday if they could? growing up halloween was always my favorite holiday…I have always loved transforming myself into a character and acting as that person…still do this day I love doing impressions…it was only a little over a year ago I found out about the world of cosplay and of course just dove in head first right in the deep end…I have learned so much in such a little time and love developing new skills and meeting such amazing people!

Any preferred universe do you cosplay in?

I have definitely been more partial to the dc universe…but my "do to" list is all over the place! I first got into comics because a friend recommended a batman comic and also watchmen…both of which I fell completely in love with…so my first two cosplays were sally jupiter and scarecrow…and of course since then I have done a gender bender comedian and jim balent's catwoman and poison ivy and zatanna…but there is no universe or medium off limits as far as I'm concerned! one of my favorite cosplays is the mistress of the dark: elvira…she has always been one of my favorite woman and she even posted me last year on her facebook page! comics ,movies, books, video games, male or female, whatever! if I like it then I would definitely consider portraying it!

What's the biggest misconception about cosplay that you've run into? 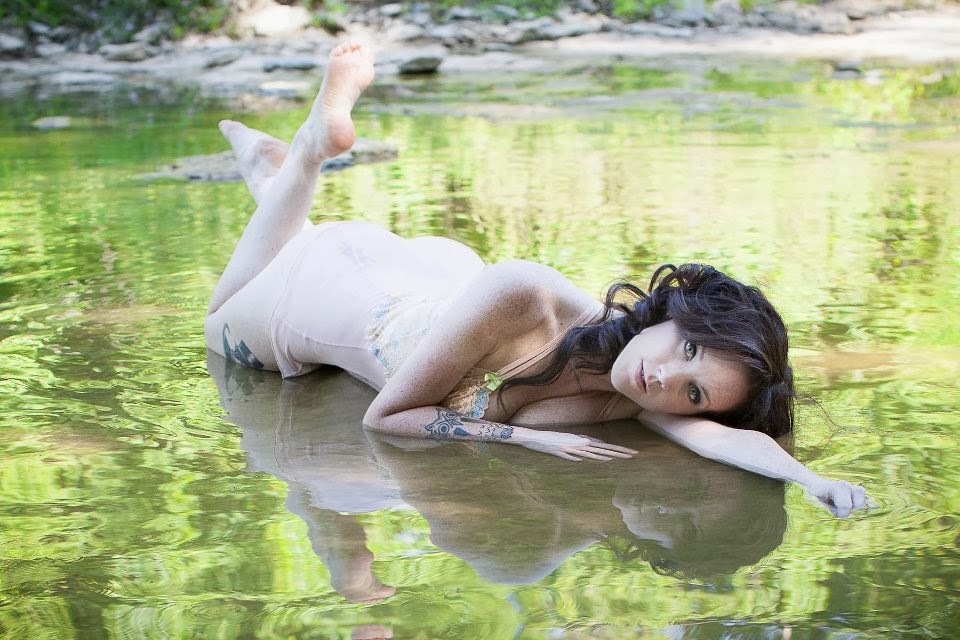 If anyone knows/follows me then they know I'm a huge advocate for positive body image…one thing I hear all the time is "oh they don't have the body shape to cosplay so-and-so" or something along those lines…I think people so often forget that cosplay is all about showing your love for a character or fandom…people should be able to portray whatever character they love just for that reason! I am a curvy woman…but you can bet your sweet ass if I love a character then no one can tell me I "can't" cosplay them because our build is different…actually one of my favorite things to do, for those familiar with rule 63, is crosplay…or gender benders…basically taking a male character i love and making it into a female character…don't let someone else ruin your love for a cosplay! 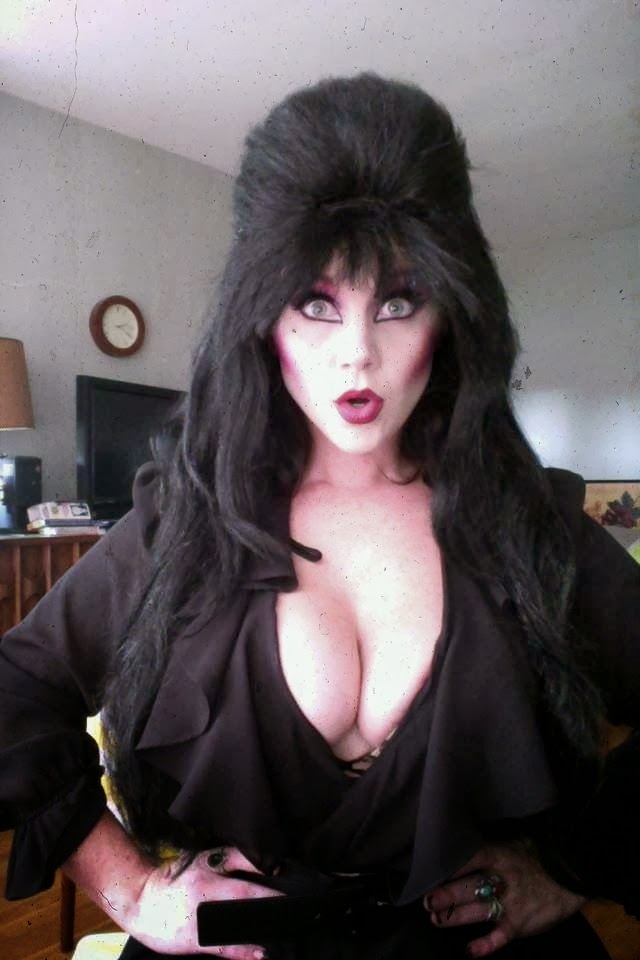 If people wanted to know more about you..where would they go?

I'm most active on instagram and facebook, but I also have a tumblr and twitter…and shortly I'll be opening a storevny page for prints and such!

I'm a big fan of filmmaker David Lynch, and read he had done a comic strip called 'The Angriest Dog in the World'...essentially everyday was the same image only the captions would change.  The idea would be a bit of surreal in the paper (at least that's what I'm assuming he was going on for).  I also loved his weird web show, the Rabbits, which is a show about people in rabbit costumes in some bizarre alternative universe.  I'm working on something similar called Santa's Magic Pumpkin.  Everyday the image would be the same, only the words would change day to day.  I guess my intent would be to tell a story while giving weird clues to the bizarre Z world.  I'm also been inspired by trying to connect comic books and art to arcane magic.  Let's hope it works.