Conrad Brooks is known most for his participation in Ed Wood films (Plan 9 from Outer Space, Night of the Ghouls, and Glen or Glenda) as well other early cult film (Beast of Yucca Flats) before retiring only to rediscovered in the 80's and has since been working on many films, including several of my films (Purvos, Zeppo: Sinners from beyond the moon!, Soul Robbers from OuterSpace).  Conrad has directed several films, and the best known are the Jan Gel films.

Directed with a nod to the iconic Plan 9 from outerspace, Jan Gel is a frozen monster man now awake to cause mischief in the modern era.


The quirky film was shot with no budget, non actors in roles, and has a 'take it or leave it' feeling with its film, yet despite it all the film has plucky heart and grows on you after many views.  A throwback to homemade old school films when anyone could make a film and it would find an audience.  Worth a look for any fans of old school cult films or anyone wanting to see anything different from the more popular 'indie' films.


Here are some more films by Conrad Brooks, worth a look if you're into offbeat films. 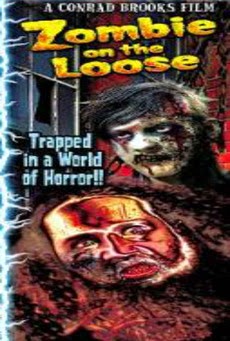 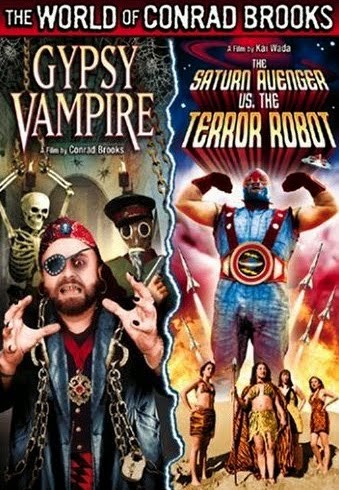 I have several films with Conrad starting with my serial killer clown movie Purvos...


I'm also working on a new film with him called 'Saucer Sex Bomb'  here is the trailer...

Posted by Purple mage 7 at 8:55 PM No comments: Links to this post

Elske Mccain and Ouija board magic

Elske McCain and Ouija board magic

Actress/director Elske McCain (Jessicka Rabid) is working on a horror film that has the ouija board as a central theme.  I'm excited to see the results of her film when it gets into production phase.  At the moment, she is working on the script in between her other projects.

Above is a promo shot she did while in a haunted hotel congress where they caught the Dillinger gang.  Oddly enough Elske reminds me of Majorie Cameron, the wife of occultist/JPL founder Jack Parsons who was an artist, actress, and continued Parson's work into the occult.  I believe art/music/dreams and magic at the essence are one and the same, and if so Elske is a powerful magician.  I'm excited to see her film when it gets off the ground.

Her last film was the controversial film Jessicka Rabid which was an old school grind house film, so I'm definitely interested in her take on the ouija board horror film.


Why does the ouija board have such a strong connection to horror?  A common staple of horror movies and fiction, the ouija board actually operates on a the idea of summoning a spirit for communication.  In a horror film, the spirit evoked and it turns out to be a malicious spirit intent on bodily or spiritual harm. 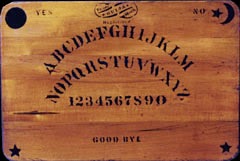 Although the basic concepts of the summoning are as old as cavemen, the ouija board as it known now was introduced by businessman Elijah Bond in 1890.  Essentially a wooden board with letters and numbers with a planchette (or pointer) is given to the user and the spirit causes the placard to move, eventually spelling words and communication with another realm of spirits.  Although marketed as a harmless parlour game at its release, it was first widely used as a seance tool during World war I.  Although a popular game, there have been people who think there is more at work with the ouija than mere games or parlor tricks.  Is there an occult connection?  Mainstream science has debunked and dismissed communication as a self deceptive trick when the planchette is moved.  However many argue there is something more at work besides mere game play.  Most occultists also warn that to use a ouija board without precautions is inviting chaos to tragedy,


UFO researcher John Keel argued there were old spirits of the earth called Ultraterrestrials and when interacting with humanity...there was a cruel prankster side to the ultraterrestrials, hence occultists who swear they have gone to the lush jungles of Venus or observing the earth from a summoned UFO only to have their story fall apart to ridicule and laughter.  Either through magic, or by a game by Parker brothers, summoning a creature into our realm is always a potent recipe for mild to extreme chaos.

Posted by Purple mage 7 at 12:00 AM No comments: Links to this post 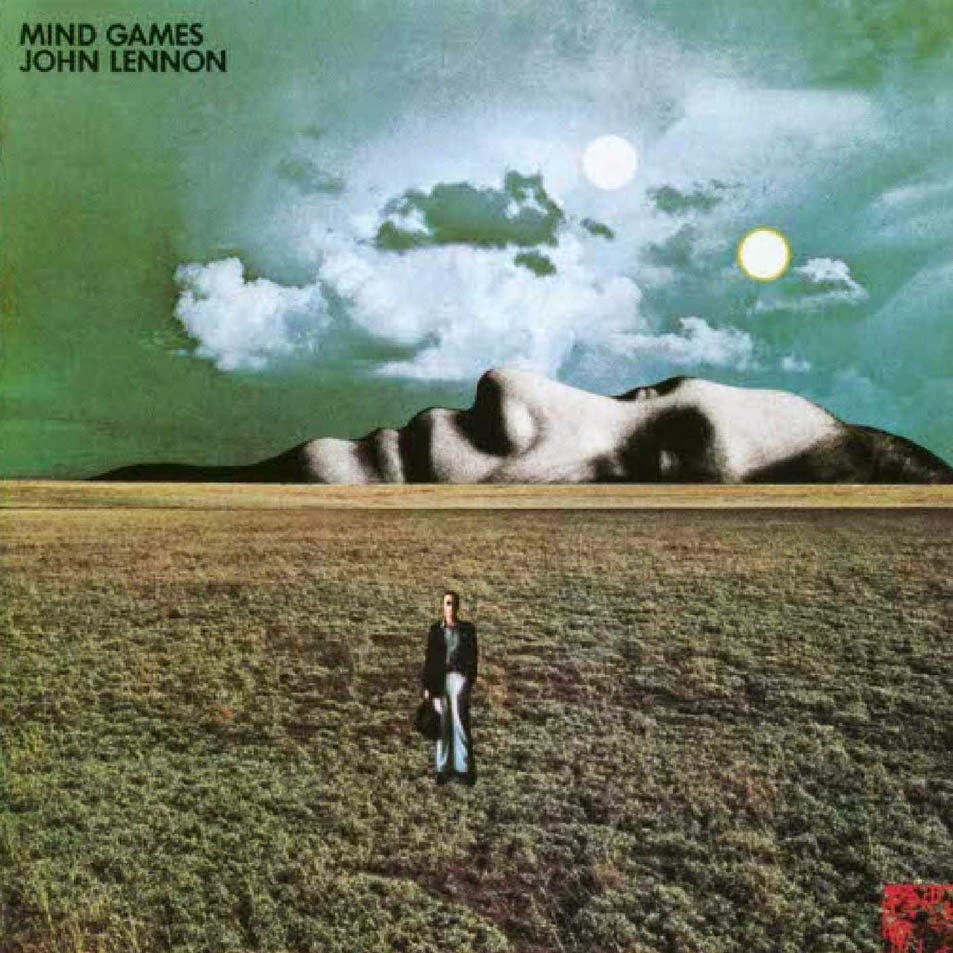 John Lennon's Mind Games
One of my favorite John Lennon solo songs was 'Mind Games'..a pop song that began during the tense 'Let it Be' sessions during the Beatles.  Lennon rewrote it 'Mind Games' after a favorite book of his called  Mind Games: The Guide to Inner Space by Robert Masters and Jean Houston (1972).  A book of exercises to experiment the inner mind of insight and imagination, and was a part of the 'Human potential' movement which later turned to the New Age label with occult and other pathways to enlightenment.  Certainly Lennon made it no secret he explored alternative enlightenment in music, art, and more and his path definitely went into occult and paranormal circles.  Oddly enough, Lennon also had a close encounter of sorts with a UFO over his place in New York and Lennon said in a playboy interview that he saw things differently even as a child, and that had a profound impact on his social interactions. 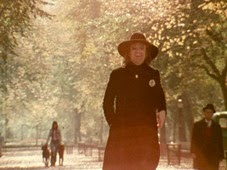 "Some call it magic, the search for the grail" - Mind Games lyric by John Lennon.

If art and music and magic to a degree are one and the same, it is a shame his music was silenced by an insane fan (although some claim in conspiracy circles that it was a programmed killing by a government that kept him under surveillance for radical beliefs).  In the end, Lennon's music still inspires new fans as well as old fans to 'search for the grail' and in a way Lennon is still here on the journey.

Posted by Purple mage 7 at 12:41 AM No comments: Links to this post