The Brain that Wouldn't Die 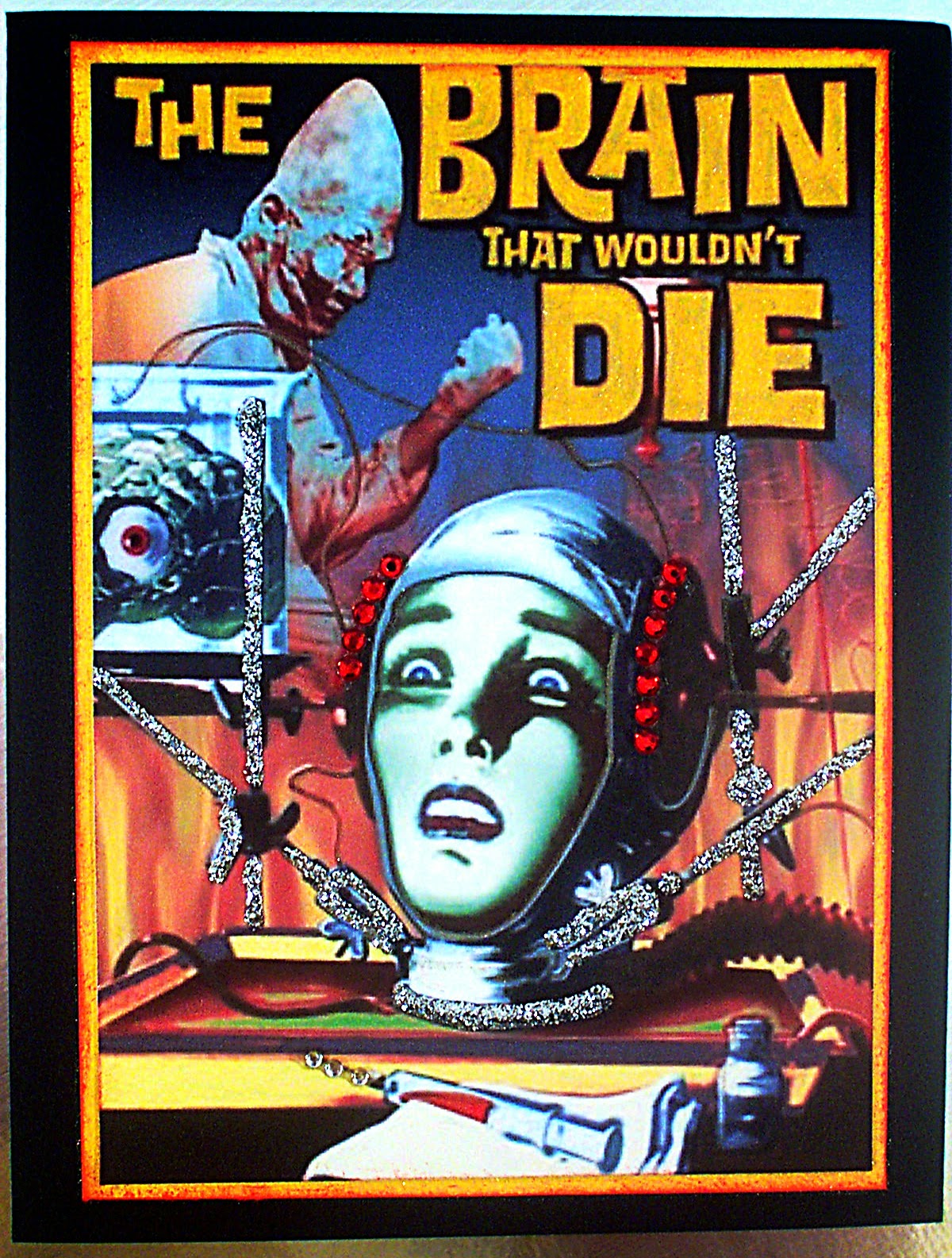 The Brain that Wouldn't  Die
A lurid science fiction horror hybrid shot in New York in 1959 as The Black Door, but eventually was released in 1962 as 'The Brain that Wouldn't Die'.  Essentially a mad scientist story, a brilliant surgeon and girlfriend have a car crash, and he manages to keep the head alive.  Despite pleas of death from the head, the surgeon cruises the city for strippers, models, and other ladies for the perfect body for his girlfriend's head to reside on. 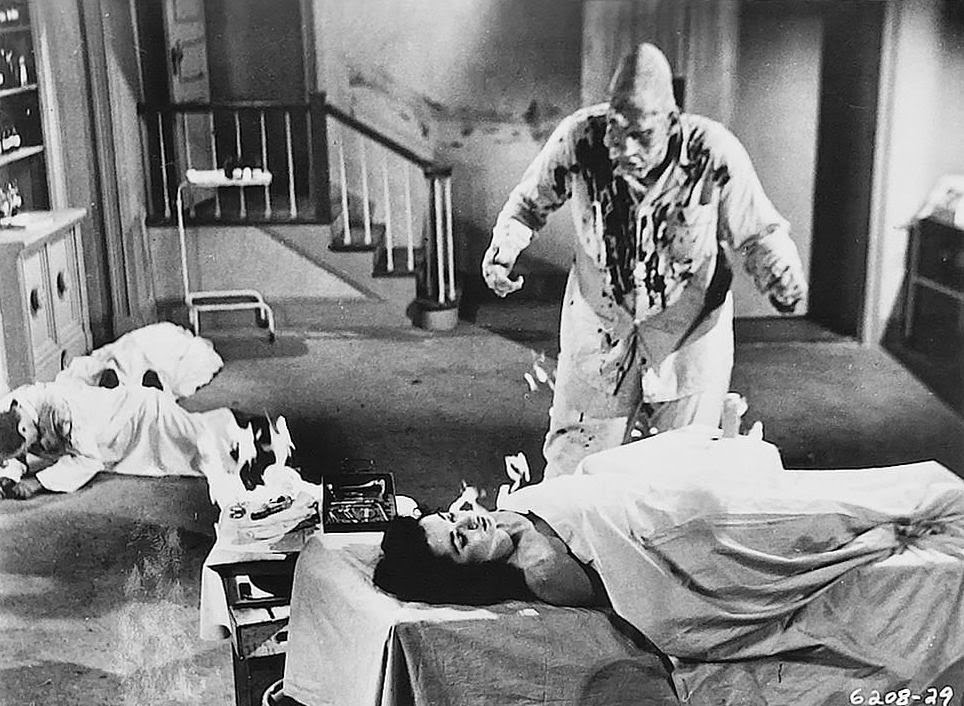 In a closet in the combination flesh parts of the doctor's failed experiments, and this monster develops a psychic link with the girlfriend's head.  As in all mad scientist stories, hubris creates disaster, and the monster tears the arm off the assistant and kills the scientist by biting a chunk of his neck off (it's somewhat startling  gore for the time, and are the scenes usually trimmed when it shown on television).

Worth a look for spandex and monster fans.  The film would live on in various forms, and would be influential in other films that played up the gore and sex like Frankenhooker.

I did a spoof of it called 'The Hemp Brain that wouldn't Die!' I can only imagine the tag line...from the dark wild lands of Colorado comes the monster of all monsters!


Don't forget to check out the new website.   www.astrospacehero.com
Posted by Purple mage 7 at 8:59 AM No comments: Links to this post