The Creeping Terror, 300 DVDs for Zeppo, and Shoki's bag

A bizarre science fiction horror film hybrid from the 1960's which also boasted a strange genesis.  On the surface it is about a slug creature that terrorizes the town from a crashed flying saucer.  Another creature on the ship also attacks those who enter the space craft.  It is deduced that these space slugs are mindless creatures and with a handy grenade, the creeping terror is destroyed.  Unfortunately a signal was sent to another galaxy, and it might be bad for the human race, but the extreme distance means it will be hundreds or thousands of years before the slug creatures return.

This film was in the golden era of independent films, where a quick monster cheapie could in theory brings in lots of money when it was screened in theaters.  Enter ex con and conman Vic Savage who directed it, produced, and edited the film under the alias of A.J Nelson.  Savage made the film cheaply, and would hustle locals about his big time monster movie with people funding his film for walk on roles in the film.  Savage cast himself as the lead, and by accident most of the sound was lost and a narrator provided the play by play ala a high school science film.

The slug creature was made of carpets and consumed victims, usually garter belt ladies into a weird mouth tunnel opening.  From the Freudian standpoint, all sorts of conclusions could come from the actions of the monster.  After the film was completed and sold to a distributor, the movie made quite a bit of profit and Savage skipped town.  He died not too long after, possibly on the run away from investors who wanted their money that evaporated like a dead space slug in a z grade monster movie.  Deemed the worst movie of all time but some movie critics, the creeping terror takes on a life of its own, and in a weird way gives validation to the conman filmmaker and his unhealthy subconscious desires.


Only 300 DVD's for Zeppo: Sinners from beyond the moon!

Zeppo: Sinners from beyond the moon! is now in a limited DVD special edition on Amazon.  Once the 300 DVD's are gone...they are gone...so definitely check out the link! 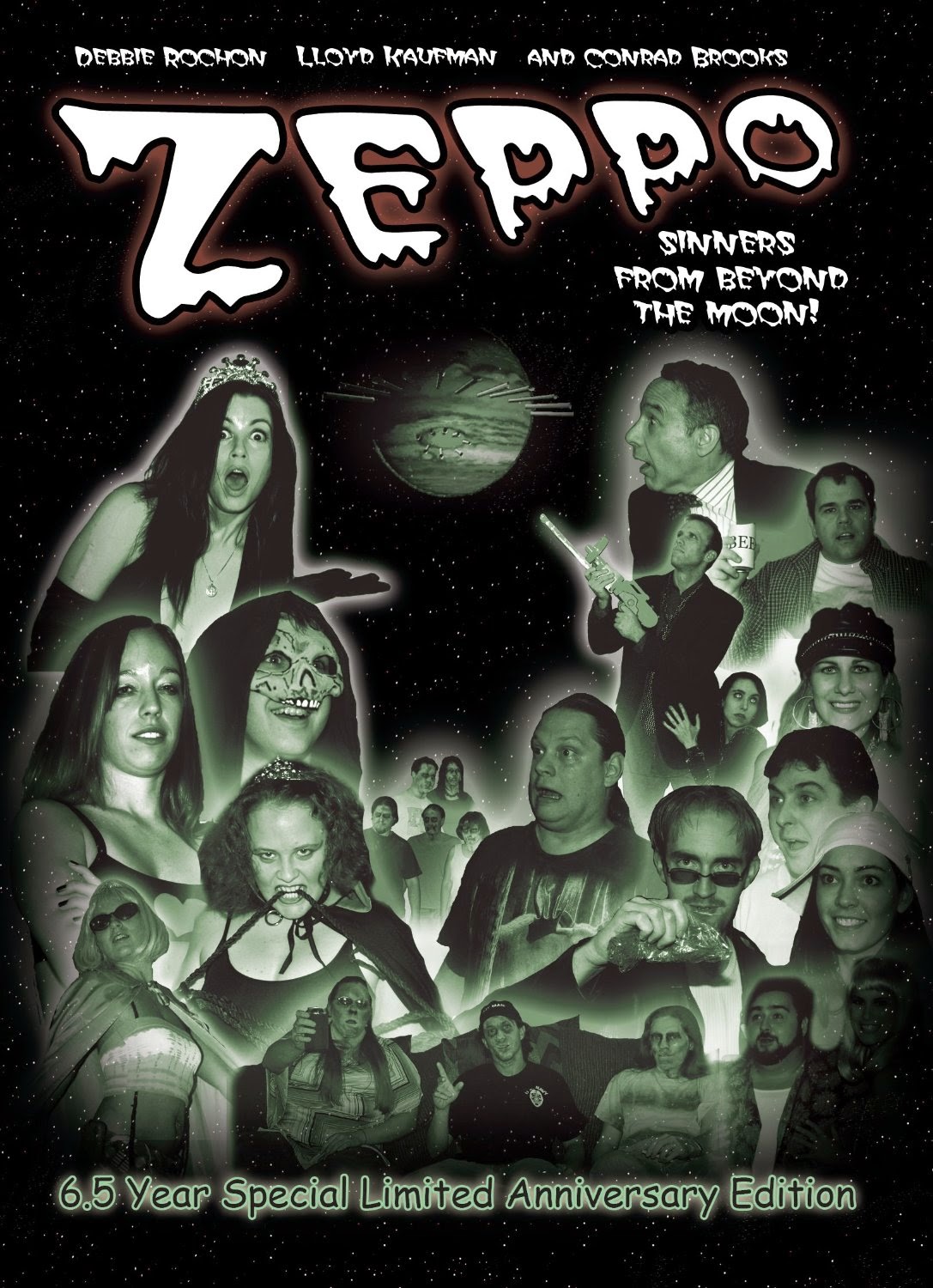 
Mythic Waters: Shoki's Bag
A webseries in the steampunk and fantasy genre and which is currently in production has a unique way of fund raising the series. Instead of going the traditional crowd sourcing methods such as kickstarter, the people behind the series are asking people to ask their library to stock the book series. A portion of their profit goes into the production of the webseries. 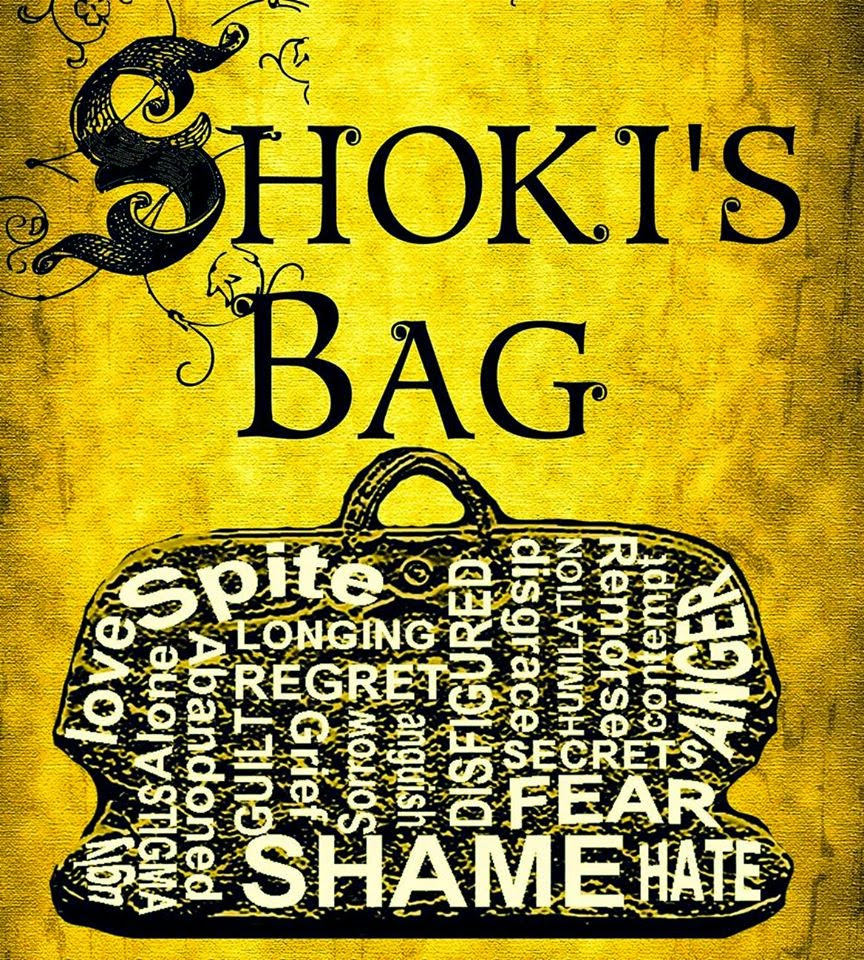 Worth a look for fans of Spandex and Monster. Thanks for uber actress Kristine Renee Farley for the heads up! 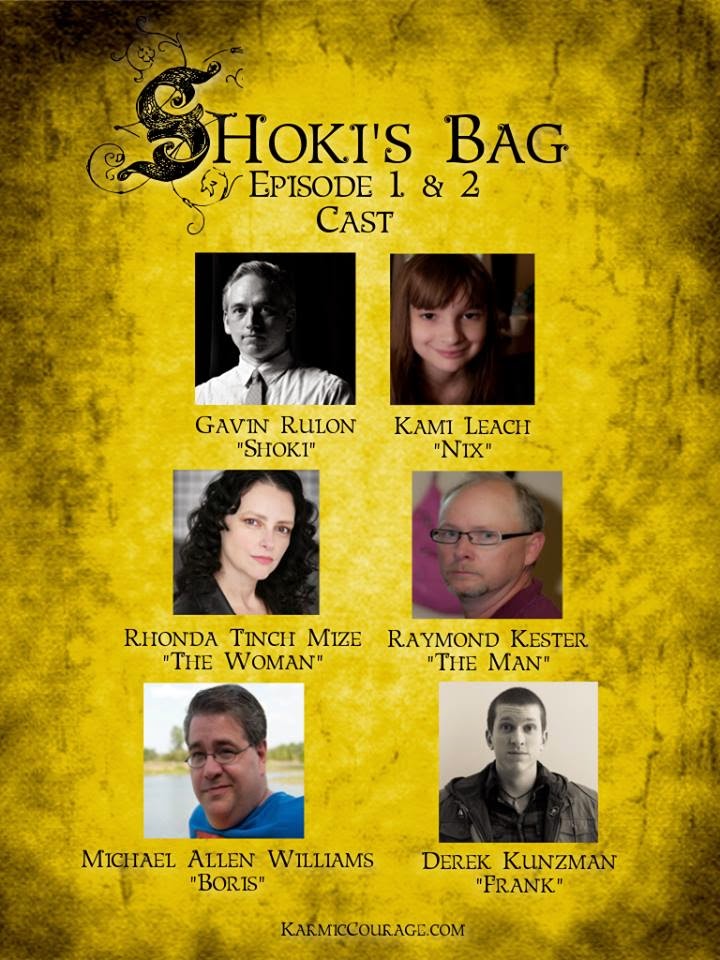 Posted by Purple mage 7 at 10:57 PM No comments: Links to this post